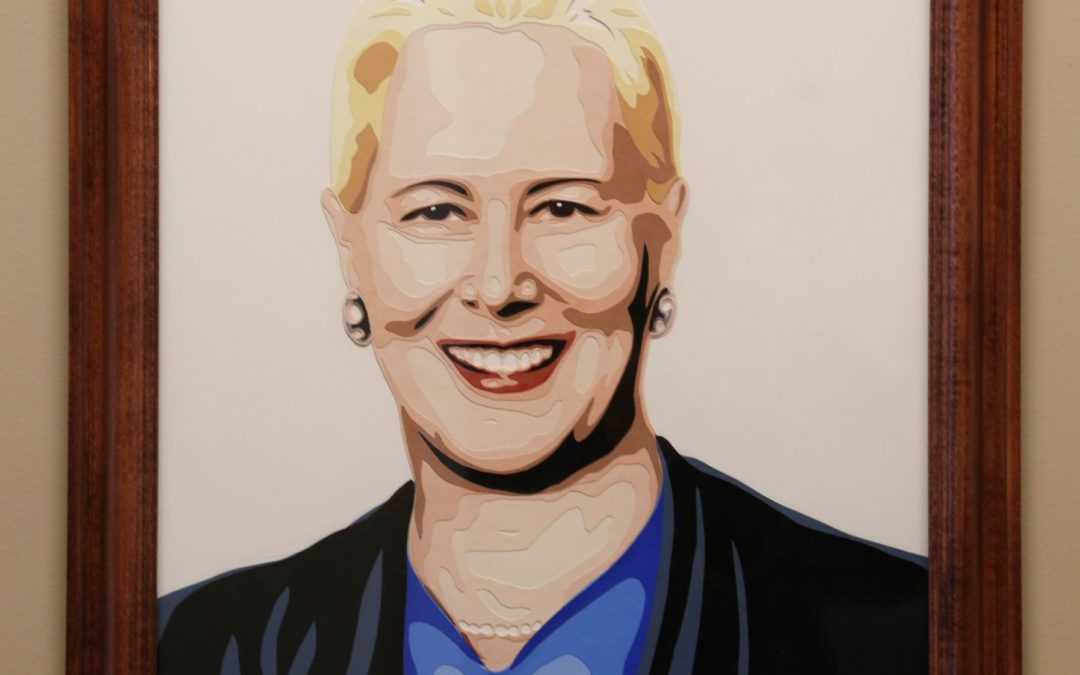 First woman to serve as federal magistrate judge for U.S. District Court for the District of Kansas, retired January 2015; board member of Kansas Leadership Center.

When women were just beginning to break through leadership positions in professions, Karen Humphreys served as a pioneering role model.

Beginning in the 1970s through the 1990s, Humphreys set the pace for what women could do in law. A native of Ashland, in 1970, she was one of 12 to be admitted to the School of Law at the University of Kansas. In 1978, she was appointed a District Judge for the 18th Judicial District, and, in 1993, she was appointed as U.S. Magistrate Judge – the first woman to serve in that position.

She created KAN-Trac, a specialty court that assists felony offenders in re-entering the community.

She has been listed as among 50 Kansans You Should Know.