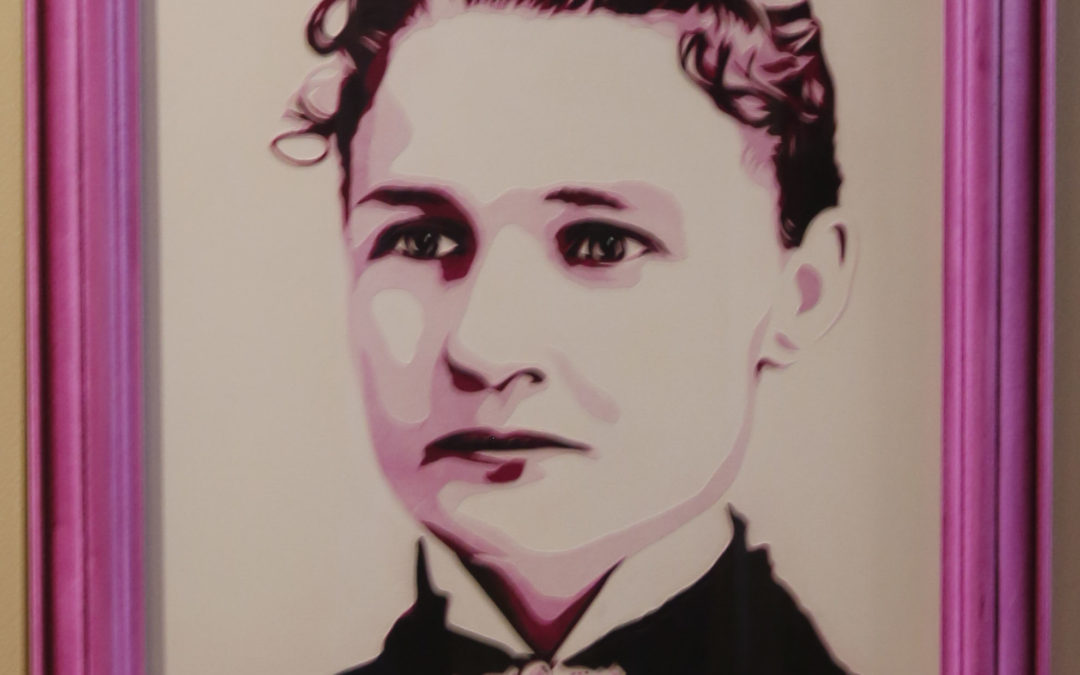 She was elected as a joke.

In April 1887, just weeks after Kansas women had gained the right to vote in city elections, some men in Argonia nominated Salter on the Prohibition Party ticket — in a town where Salter was already well known for being an officer in the local Woman’s Christian Temperance Union – and whose father was the town’s first mayor and whose father-in-law was a former Kansas lieutenant governor.

Kansas women would not have full equal voting rights until 1912. The state did allow women to vote beginning in 1887 in local city and school elections. So, the year 1887 was the first time women could vote in Kansas.

In 1887, no one in Argonia expected Susanna Salter to win.

But she did – with two-thirds of the town’s vote.

Instantly, the town of Argonia and Salter were thrust in the nation’s spotlight. A New York Sun reporter attended a council meeting and wrote that she wore a dress and hat and presided with great decorum. She served one year in office and then refused to seek re-election.

Her term was relatively uneventful. There were no controversies.

Yet, newspapers around the world cussed and discussed her, making her at the time one of the most famous politicians in America.