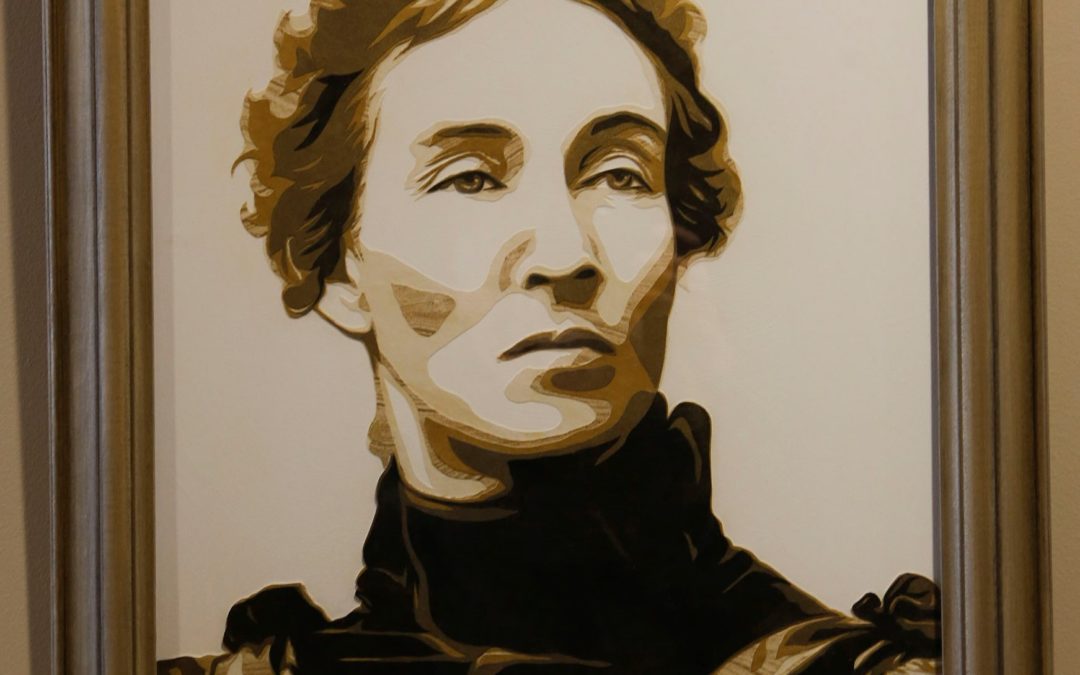 Newspaper editors of the day ridiculed her, calling her “ugly and foul of tongue.”

But Mary Elizabeth Lease stood up for the common people, those struggling to feed their families and make a living on family farms. She made her voice count and helped lead a grassroots movement from the dry, dusty counties of Kansas into a national political party whose influence impact Americans, more than a century later.

In the 1890s when Kansas farmers were struggling with droughts, failed crops, high interest mortgages and exorbitant railroad rates, Lease – a Wichitan—began speaking to farming crowds gathered to revolt.

Because of Lease and other leaders in the Populist Party, the movement called for a graduated income tax, government ownership of the railroads, direct election of Senators and an eight-hour working day.

Lease would later turn her back on the Populist Party when it did not support a woman’s right to vote or support her in a run for president of the United States.

Lease was also instrumental in starting Wichita’s Hypatia Club, which until it disbanded in 2012, was one of the state’s oldest women’s clubs.