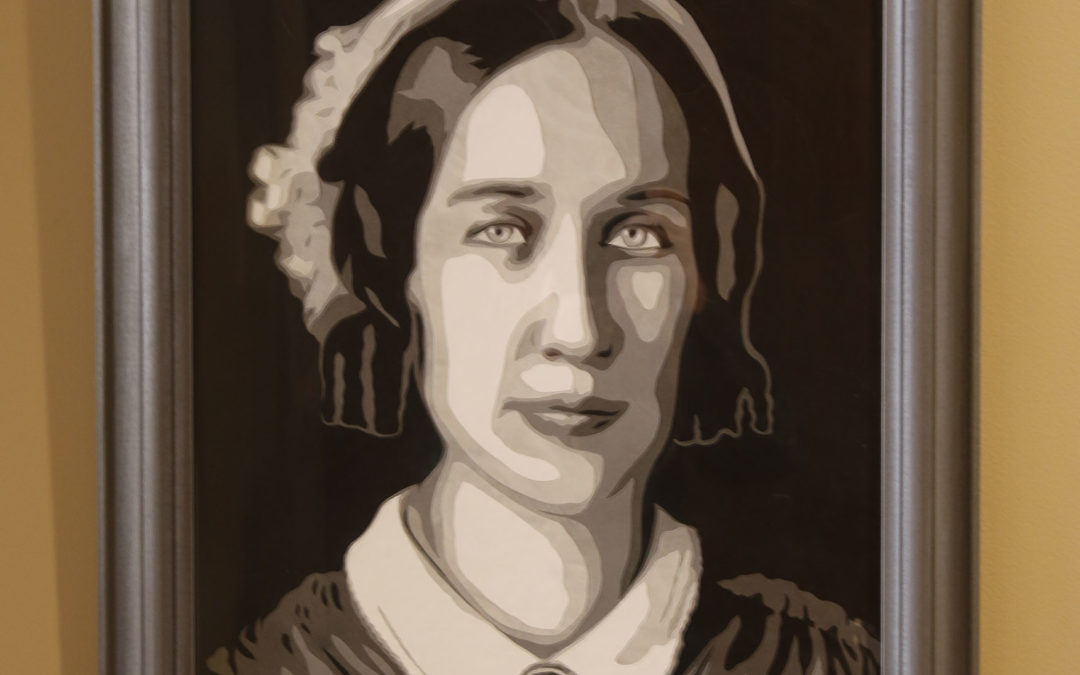 Before women could vote or run for public office, some ran newspapers in Kansas.

In 1857, Clarina Nichols, associate editor of the Quindaro Chindowan in eastern Kansas, crusaded for women’s rights and the Free State Party, which opposed slavery.

In the summer of 1859, she was the only woman invited to Wyandotte for the convention that produced the Kansas constitution. Her input was why Kansas had one of the most liberal constitutions concerning women’s rights in the nation.

Because of her, Kansas had the first state-run university in the world to allow women to attend classes alongside men; Kansas women had their rights protected in court regarding child custody and property rights; and Kansas women were allowed to vote in school district elections – although not allowed in the state until 1912, eight years before the 19th Amendment to the U.S. Constitution was ratified and nearly three decades after her death.

“When I listen to the Fourth of July orations and the loud cannon tributes to men who won freedom for themselves, I labor in hope that men will honor themselves by releasing . . . the inalienable rights of women.”