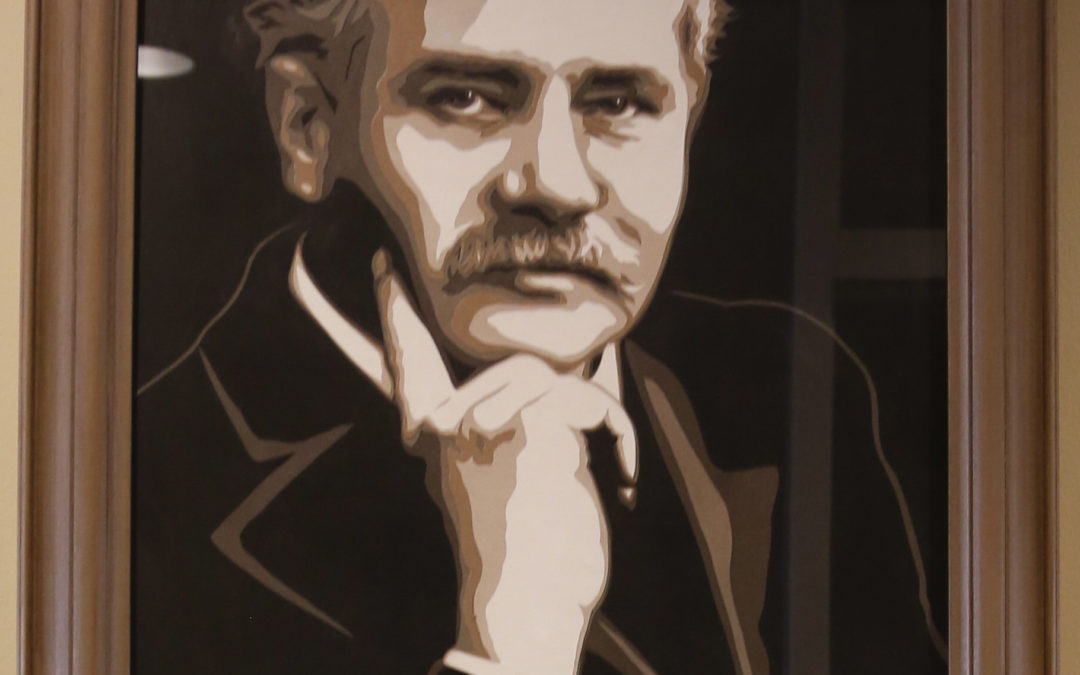 Charles Sheldon was a minister, author of an international best -seller, peace advocate, and inspiration for “What Would Jesus Do?” movement.

“What would Jesus Do?” wasn’t just a whim for Charles Sheldon. It was a question he repeatedly asked himself.

He would sometimes disguise himself in shabby and worn clothing and walk through the streets of Topeka to see how people treated him. He did it to study working conditions of local railroad workers and laborers and to empathize with the unemployed.

As the minister of the Central Congregational Church in Topeka, Sheldon would deliver sermons that were spiritual episodic stories with cliffhangers. The sermons were the basis for his book, “In His Steps,” which was written about people who were down and out – including the people of Tennesseetown, a Topeka neighborhood whose residents were former slaves.

Along with his church members, Sheldon founded the first black kindergarten west of the Mississippi River.

He also was asked to edit the Topeka Daily Capital based on how Christ would run the paper, increasing the circulation the week he ran it from 11,000 to 362,000.