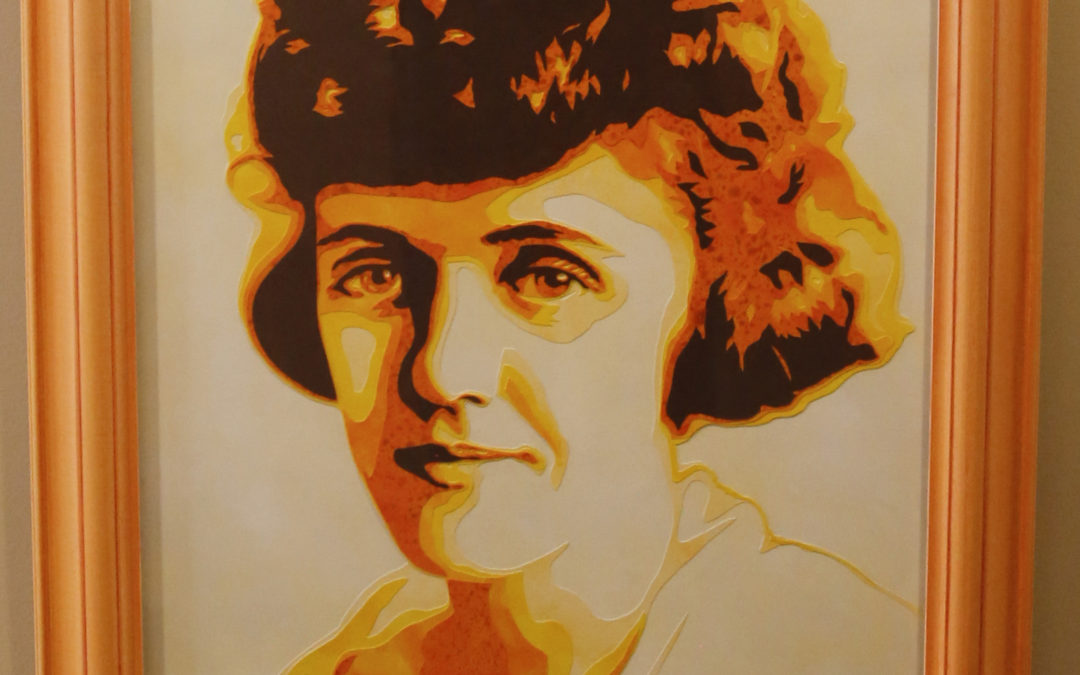 Before Food Network, there was Clementine Paddleford.

Born on a Riley County farm, Paddleford graduated from Kansas State University in 1921 in and went on to study journalism at New York University.

For four decades — from the 1920s through the 1960s — she traveled the world tasting and writing about different foods. Her book “How America Eats” highlighted foods in all 50 states.

She embraced diversity – from soufflés to hobo stews. She could predict what types of pies families would serve for their Thanksgiving feasts.

She sailed on yachts, flew a Piper Cub plane, and tasted her way around the world because America, she wrote, eats “in every language.”

Because of Paddleford and her stories of regional cooking, Americans were introduced to spaghetti pasta, enchiladas, New Orleans style rice and beans, stuffed cabbage and New England clam chowder, the latter which she described as “a brew of solid, honest comfort.”