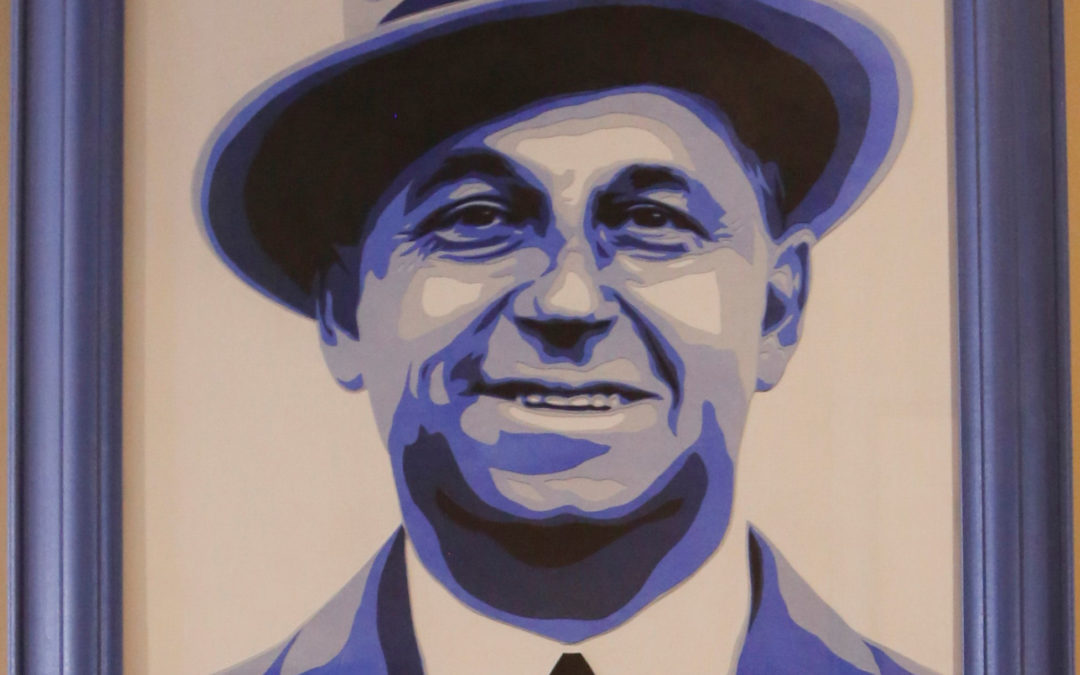 Walter P. Chrysler always challenged himself to build enthusiasm in the people around him. The cars would come after that.

The man from Kansas would lead his company into part of the Big Three automobile manufacturers. His company started with his own curiosity.

Chrysler, who was born in Wamego and grew up in Ellis, was fascinated by engines. He started out as a machinist and railroad mechanic.

In 1908, while attending an automobile show in Chicago, he purchased a car because he was curious how it worked. He shipped it to his home, then took the “Locomobile” apart to study how it was put together. Within eight years, he had become general manager at Buick. He helped the company, who was then producing 45 cars a day into producing 600.

He resigned in 1919 as president of Buick and vice-president of operations at General Motors. He then was hired by bankers in the Willys-Overland Motor Company to turn it around. And, in 1921, he went to Maxwell Motors and, in 1925, the company was re-organized into the Chrysler Corporation. By 1928, he also acquired the Dodge Brothers Company and his dynasty in auto manufacturing was complete.

Throughout his life, he continued to love machines and engaged his employees to produce quality vehicles.

The corporation is now part of Fiat Chrysler Automobiles.