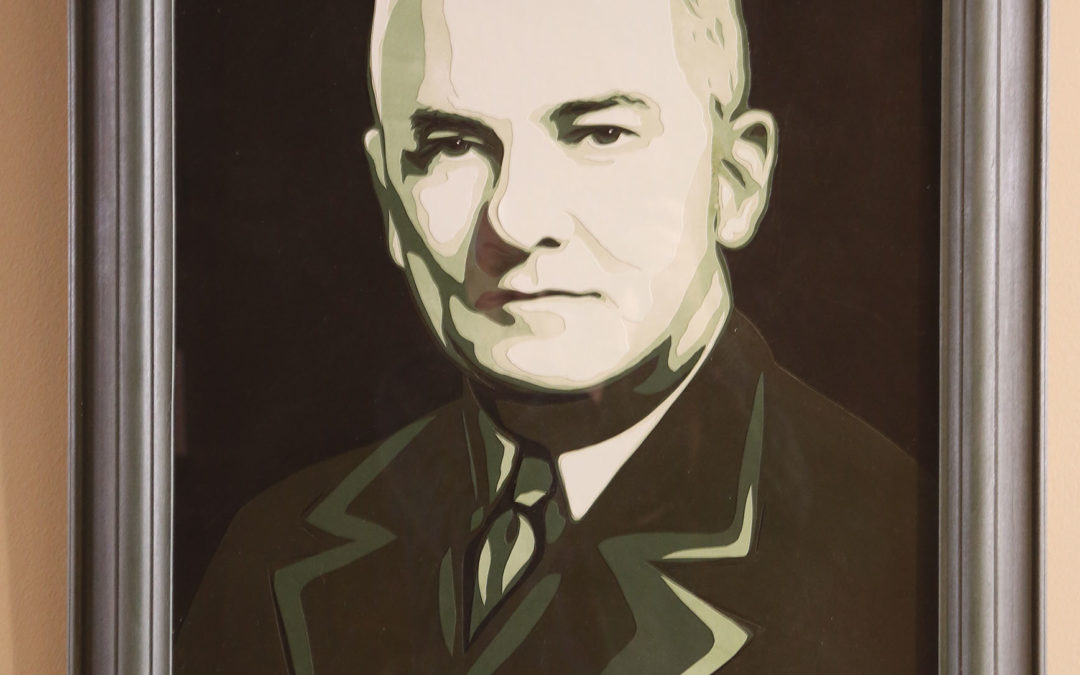 Topeka attorney, author of the G.I. Bill, national commander of the American Legion

Harry Colmery had a vision – to thank those who gave military service.

The bill that forever changed the quality of life for many Americans, providing many returning World War II servicemen loans for homes, businesses and education was drafted in longhand on hotel stationary which Topekan Harry Colmery wrote in 1943 while staying at the Mayflower Hotel in Washington, D.C.

When Colmery drew up the first drafts of the bill, his key points were educational opportunities and loan guarantees for returning World War II servicemen and women.

And then, when he testified before Congress, he said “It is most important that we restore that opportunity to those who have sacrificed it on our behalf . . . (that) we protect them through the grave periods of both personal and national adjustment.”

The Colmery-O’Neil Veterans Administration Medical Center in Topeka is named in part, for him.