Alumni Survey on the KLC Competencies 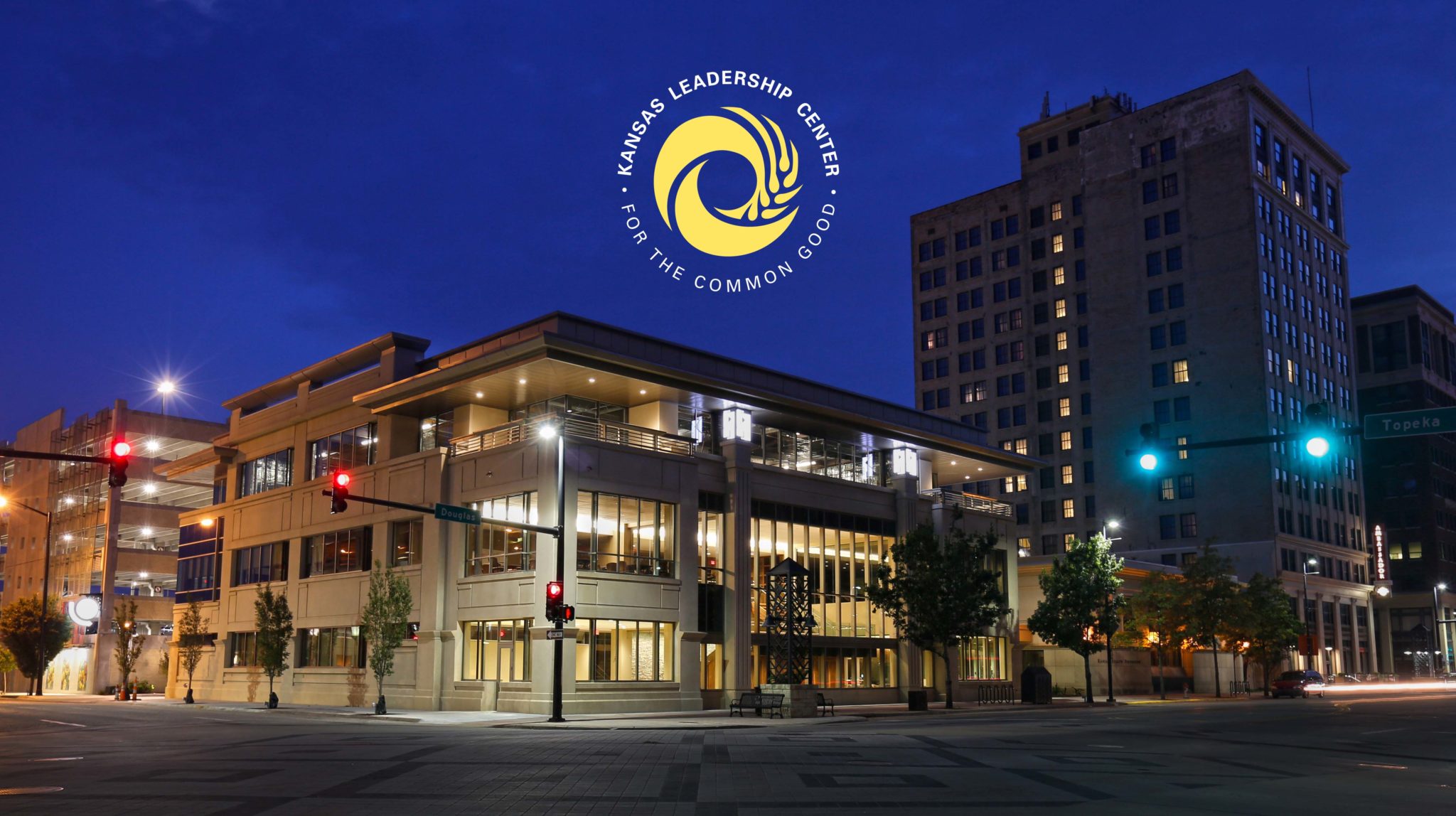 In a December 2019 survey of KLC alumni, more than fifty percent of respondents said it is harder to exercise leadership in today’s civic context than it was a decade ago.  They pointed to increasing complexity, growing distrust of authority, lack of common purpose and polarization as barriers to progress. Two hundred and thirty eight people responded to the alumni survey. Targeted surveys were also sent to directors and facilitators of local community leadership programs.

Asked what would help them be more effective, a majority indicated they need “better processes for engaging others” in this complex and divided world. KLC could improve its programs and curriculum, alumni said, with a focus on the competency of Intervene Skillfully.

Alumni crave real life examples, tools and opportunities to practice intervening in heated situations. Barriers to action are real and personal. Said one respondent, “Intervening skillfully requires a degree of self confidence in taking risks, and that can be scary for any number of reasons.”

Others picked up on a similar theme, offering advice about how to build courage to intervene. One urged KLC to “help us practice actual conflict and teach us how we can be empathetic of another’s view even if it is diametrically opposed to our own.”

Another wrote, “I believe KLC can make it easier for us to Intervene Skillfully by talking about [how hard it is], giving pointers, sharing stories of things that worked and didn’t.”

KLC vice president Julia Fabris McBride said, “To stay relevant our ideas must be useful in today’s context. Alumni input will influence changes to our programs and materials. The world has changed since KLC got started in 2007, and KLC has to change with it.” According to Fabris McBride, the KLC team is taking a conservative approach to changes to the KLC framework. She added, “The KLC team will make changes if we have ample evidence those rewrites will help Kansans to be more successful. Our leadership framework is a guide, not gospel.”

There will be no sudden changes to the KLC principles and competencies. “We know that thousands of Kansans, especially in local community leadership programs, have embedded the KLC ideas in your work. If we revise anything,” continued McBride, “we will engage early and often to make sure you have the background and training to communicate changes to your circle.”