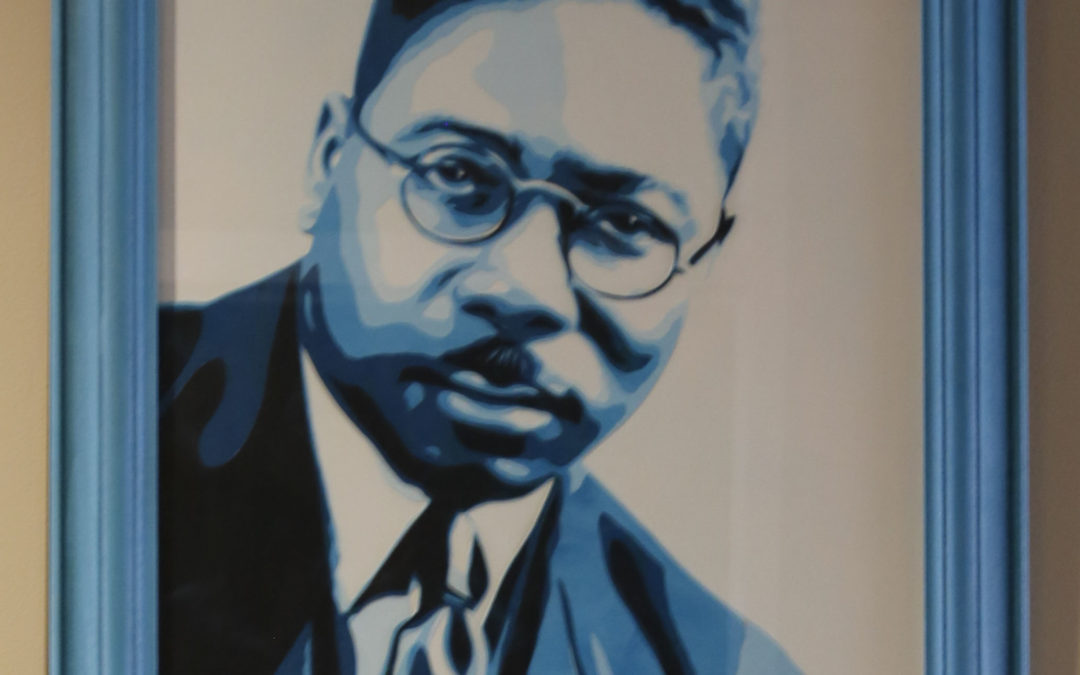 Artist and illustrator of the Harlem Renaissance

His artwork inspired a culture.

Nicknamed the “Father of Black American Art,” Douglas produced powerful, distinctive works that highlighted the growth and inspiration of the Harlem Renaissance.

Throughout the 1920s and 1930s, artists and writers such as Douglas and fellow Kansan Langston Hughes created art in Harlem, encouraging other African Americans to come, gather and be taken seriously by art critics and the public.

The Harlem Renaissance was about expressing racial pride, roots, politics and the diversity of African American people.

Douglas grew up in Topeka and was one of the first African Americans to combine racial themes with modern art. His works included subjects such as lynching, labor, human rights, and segregation.

He founded the art department at Fisk University in Nashville and taught art for nearly 30 years.