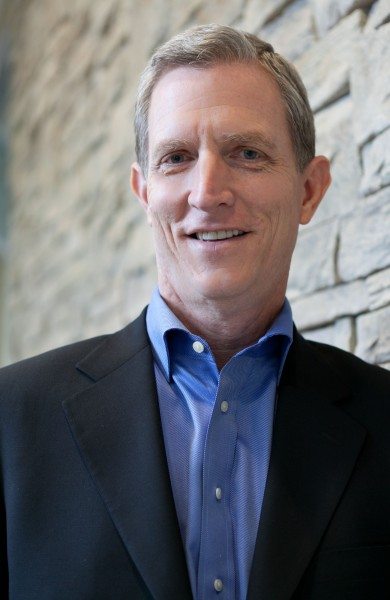 The belief that every human being has something extraordinary to offer animates Tim Link’s work as a coach, teacher of coaches and as KLC’s director of coach training.

When leading a group of radio stations through the volatility of deregulation in the mid ’90s, Tim unlocked the power of scrappy individuals to form the team that outperformed 22 operations in seven states on every metric including employee engagement. The leading industry trade publication nominated Tim General Manager of the Year as a result.

Realizing he would rather develop people than play records or sell advertising, Tim left broadcasting and launched his coaching business in 2001. Successful coaching engagements range among Fortune 500 companies, fast growing startups and enterprising nonprofits. Tim shepherds cultural transformation and helps individuals and teams navigate complex systems. As a trainer of coaches, he develops internal coaching capacity and talent at all levels.

Tim approaches each relationship with a combination of ruthless compassion, empathy and action orientation. He focuses on delivering measurable impact. His greatest joy is when clients report new levels of personal fulfillment and a sense of purpose in life and work.

Tim holds the MCC (Master Certified Coach) designation, which is the highest level of credential awarded by the International Coach Federation (ICF) – held by fewer than 500 coaches in North America. He is an ICF-certified assessor for credential applicants. He also assesses for the Executive and Professional Coaching program at UT Dallas and the Health Care Coaching Institute at Virginia Tech, operated by The Pyramid Resource Group. He holds a master’s degree in Organization and Management Development and a graduate certificate in Evidence Based Coaching, both from Fielding Graduate University.

A lifelong Kansan, when not coaching Tim can be found getting his geek on singing with an internationally ranked men’s barbershop chorus, getting humiliated on the tennis court playing doubles, tinkering in his garden, romping with his two doodles Cooper and Charlie or joining with his wife, Jane, in bragging on their son, Matt. Family keeps Tim centered. Rotary keeps Tim connected. Serving as Parish Council Chair at St. Thomas Aquinas keeps Tim humble. Daily meditation keeps him sane.