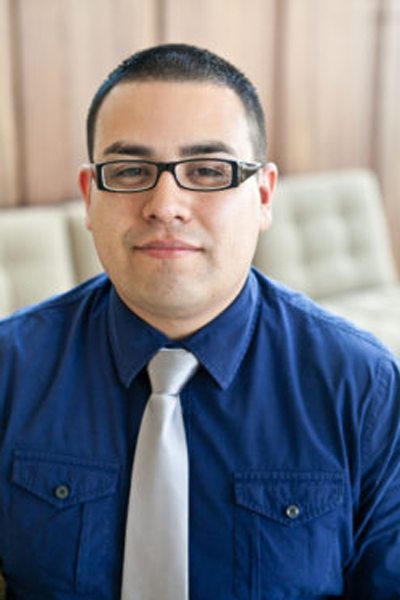 As Senior Director of Civic Engagement at the Kansas Leadership Center, Shaun oversees the organization’s Civic Engagement Initiative tasked to equip Kansans in public life to build civic trust on the most pressing issues. Shaun works with the Civic Engagement Team to develop resources for those in elected and appointed office and partners with organizations who are facing a civic challenge.

Starting at KLC as an intern in 2008—Shaun has been around the KLC block. Over the years he has done everything from help support community leadership programs across the state to help Kansans have better conversations on divisive issues.

Shaun’s dedication to help communities engage in better civic dialogue goes well beyond his role at KLC. He is the founder of the Young Latino Professionals of Wichita – which helps raise the profile and equip young professionals with leadership skills – and was a previous board member for the Association of Leadership Programs. In 2014 Shaun was named as Young Professional of Year for Wichita Urban Professionals. In 2016 he was named to the City of Wichita’s Citizen Review Board by the City Manager. Shaun also serves on the District Six Advisory Board for the City of Wichita. Shaun graduated from Wichita State University with a bachelor’s degree in political science and a minor in history.

In his free time, Shaun is having double the fun with his wife Ana and twins, Lexi and Leah.