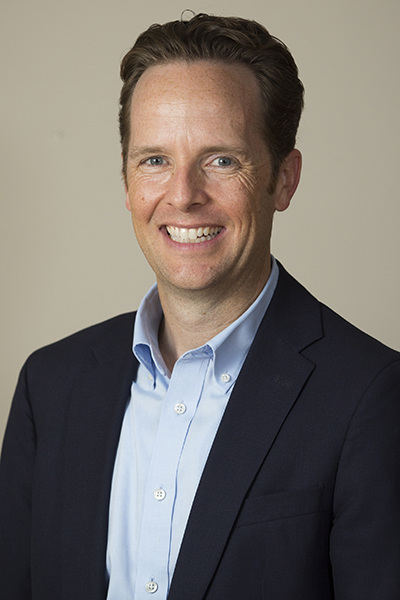 Ed O’Malley is the founder of the Kansas Leadership Center. He served as president and CEO from its formation in 2007 until 2022, when he became president and CEO of the Kansas Health Foundation (KHF), KLC’s parent organization and core funder. KLC works with thousands of individuals each year in extensive leadership development trainings. Education institutions, non-profit organizations, local governments, faith communities and companies utilize the Kansas Leadership Center to make progress on key opportunities and daunting challenges.

During his tenure, Ed championed an innovative business model and entrepreneurial spirit fueling KLC’s mission. Building off the incredible investment in KLC by the Kansas Health Foundation, KLC partners with companies, governments and organizations throughout the United States and abroad, spreading KLC’s leadership framework and funding its expanded reach and impact in Kansas.

A sought-after speaker and consultant, Ed is heavily involved in the civic life of Kansas, his community and key national efforts to enhance civic engagement in the United States.

Prior to forming KLC and taking the helm at KHF, Ed served two terms in the Kansas legislature and was also an aide to Kansas Governor Bill Graves. Ed is the co-author of four books related to the work and mission of the KLC: For the Common Good: Redefining Civic Leadership, Your Leadership Edge: Lead Anytime, Anywhere, What’s Right With Kansas: Everyday Citizens Transforming Their State and When Everyone Leads, to be released on Bard Press in January 2023.