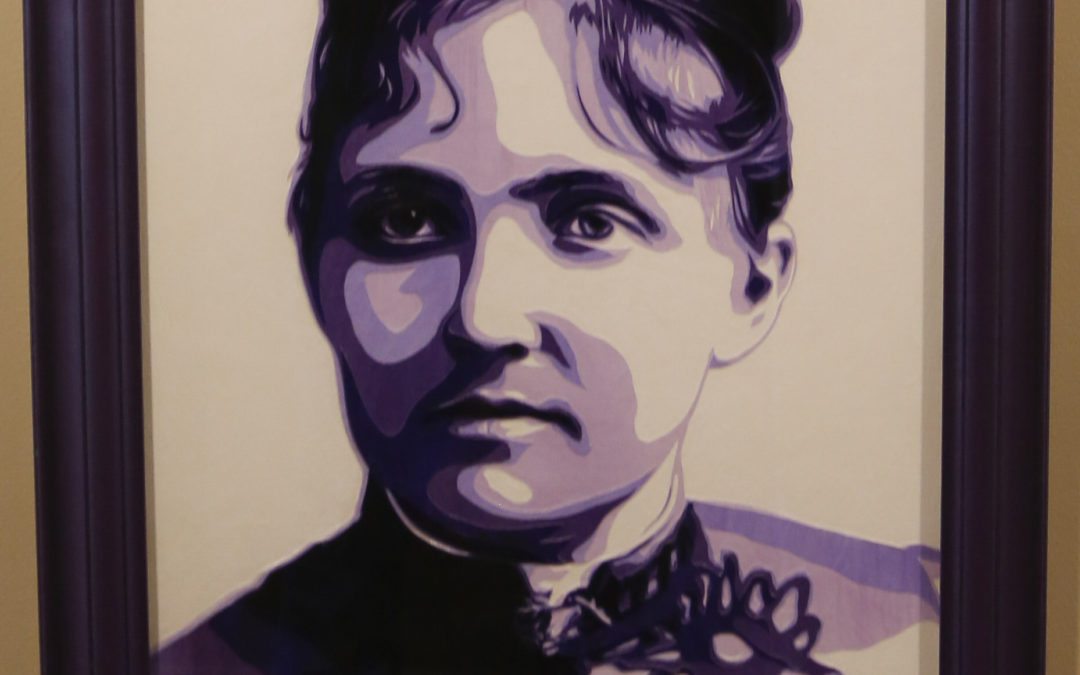 When it opened in 1915, the Wichita Carnegie Library was considered a temple of fine taste and culture. That was largely because of Louise Caldwell Murdock. The building was Wichita’s first library building but also doubled as a building for art exhibitions.

Caldwell Murdock was Wichita’s first interior decorator. She had studied in New York and was determined to bring art and culture to Wichita. She selected the furniture, sunflower windows and lighting, according to an article in the March 1916 edition of the New Ladies Home Journal.She also designed and built the Caldwell Murdock building on East Douglas – which, at seven floors, was Wichita’s tallest building at that time.