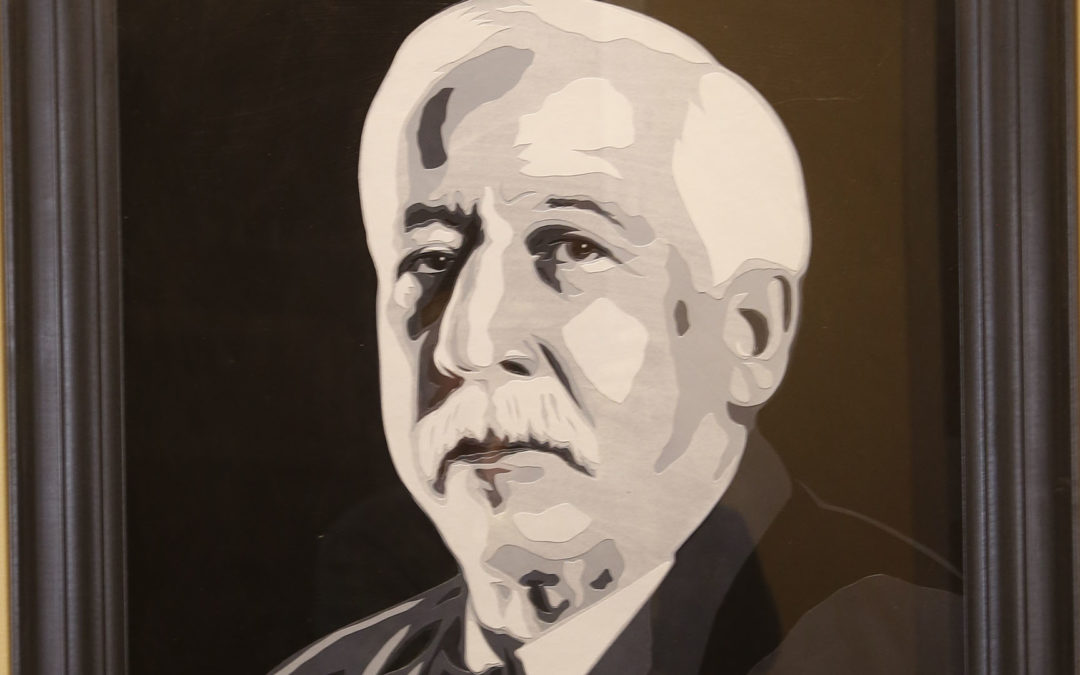 Two things drove A. A. Hyde – faith and the power of giving generously.

His money went to charitable organizations around the world, but he was most generous to Wichita where his name is still found on a magnet elementary school, camp and park. 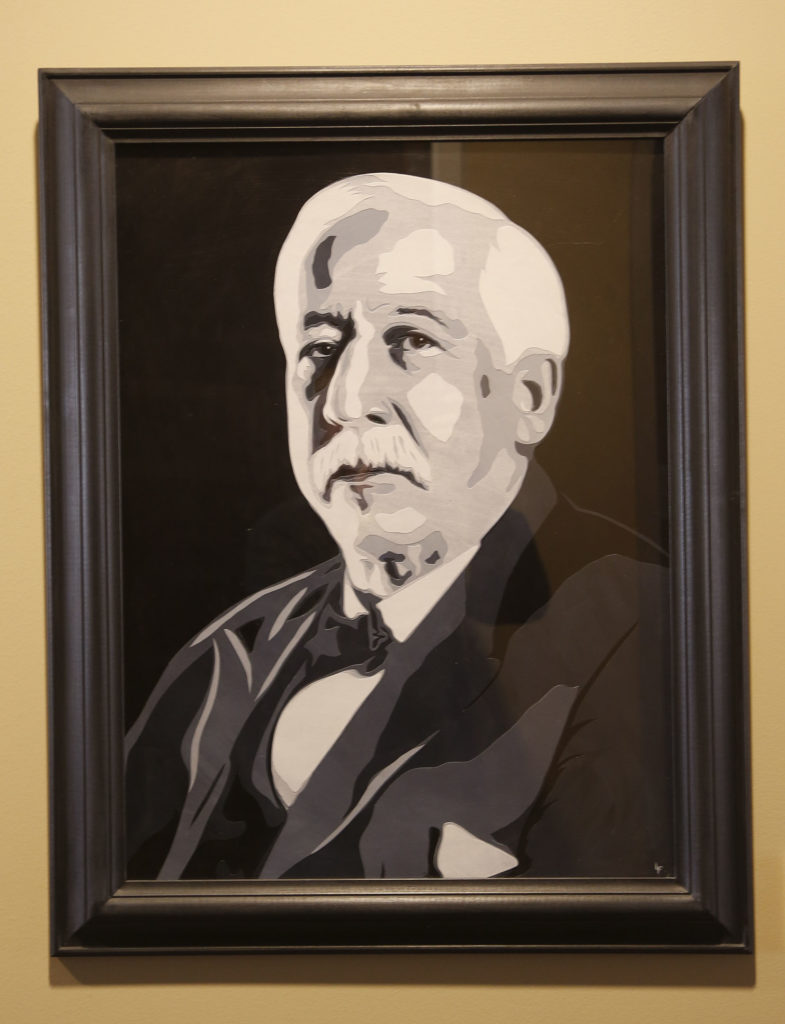 At the turn of the twentieth century, Hyde as the developer and promoter of Mentholatum – that aromatic ointment of menthol and camphor sold in little green jars – created a company that promoted women, provided day care services and encouraged vacations long before other corporations saw the need.

He came to Wichita in 1872 as a banker and by the late 1880s, had become one of Wichita’s wealthiest men. But when the economy went bust, Hyde tumbled into debt. To recover, Hyde, along with his brother-in-law and a few investors began a toilet soap business. By 1890, he bought his partners out and began experimenting with a menthol-based salve.

Mentholatum became known as the “Little Nurse for Little Ills” and a bottle could be found in almost any Kansas family’s home.

As his company grew, Hyde helped develop the YMCA of the Rockies at Estes Park, Colo.,  as well as other area YMCAs in Kansas, contributed to the Wichita Children’s Home, Wesley Hospital and church missionaries working overseas.