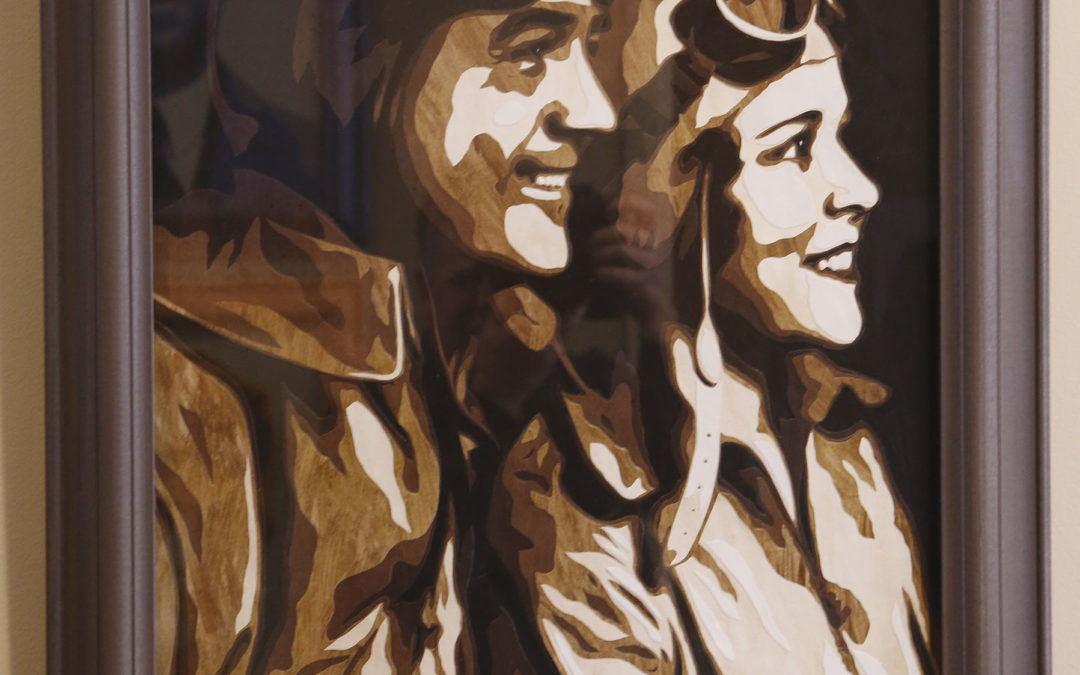 Martin and Osa Johnson dared to dream and do things different. The couple were the Crocodile Hunters and Indiana Joneses of their day.

They explored. They traveled the world and documented their adventures. And, because of them not just Kansans but Americans were able to see exotic lands in Africa, the South Pacific Islands and Borneo. Their movies documented the wilderness, the customs and traditions of native people – before the lands changed with development.

Martin began his career traveling from community to community taking pictures of people. By the turn of the 20th century, he had met and become friends with famed author Jack London, who inspired Johnson to travel.

He met Osa Leighty of Chanute in 1910. They married and soon began traveling the world in two amphibious planes outrageously painted – one with zebra stripes, the other with giraffe spots.

The couple are the inspiration for the American Eagle Outfitters chain of clothing called Martin + Osa and their book, “I Married Adventure” is a collector’s item and focus of several articles in national designer magazines because of its zebra striped cloth cover.