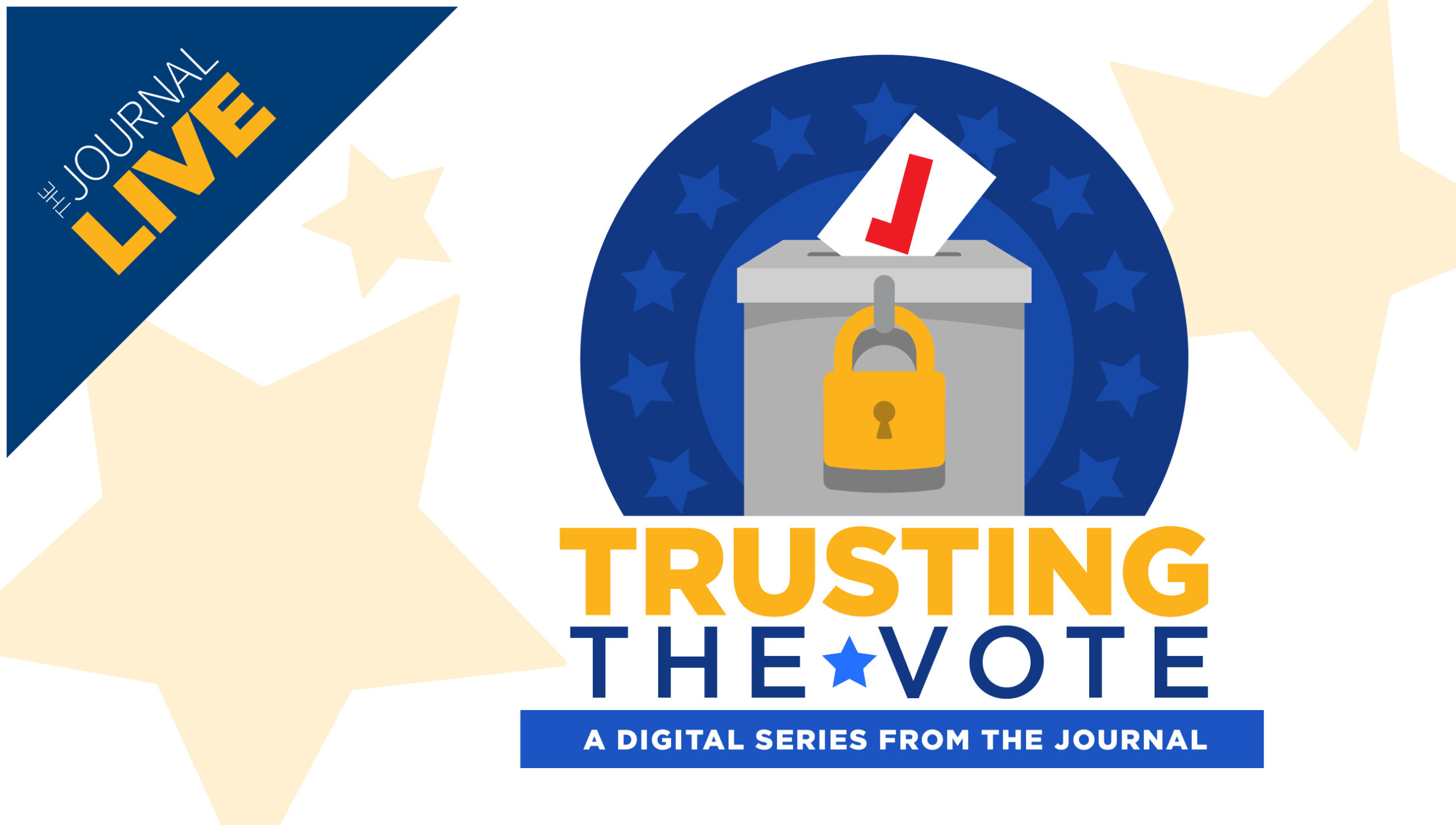 Trusting the Vote Wednesday, October 26 | 12:00 – 1:00 PM CDT A livestream event (Facebook and YouTube) The upheavals that sprang from

The upheavals that sprang from the 2020 presidential election have Kansans and other Americans talking about our elections this year in ways that feel different from election cycles of the past. From concerns about voter fraud and democracy to a recount of August’s abortion vote, the system itself is under the microscope as the 2022 mid-terms take place Nov. 8.

But how much do Kansans really know about their elections and how they work?

Contributors from The Journal spent the last eight weeks digging into the election system, how it came to be and how it works to help broaden the civic knowledge of The Journal’s audience. The magazine is releasing an eight part digital series called ‘Trusting the Vote’ which focuses on the perspectives of election officials, poll workers, poll agents, new voters and even those with doubts about the integrity of the state’s elections.

Join Journal executive editor Chris Green in conversation with magazine contributors and community leaders for a one hour livestream event. The goal for the digital series and social media livestream are to give community members a deeper understanding of elections and voting in Kansas to spur thinking about how individuals in this state and nation might exercise leadership in navigating another daunting civic moment.

Special guests in conversation with Chris Green include: