With disproportionately high COVID-19 infection and death rates among non-White populations the pandemic put a spotlight on racial disparities in health care.

In Wyandotte County, community leaders and inﬂuencers such as Broderick Crawford, Adrion Roberson, Mary Ricketts and Todd Moore are well aware of health care disparities. Through various organizations, they’ve been addressing those inequities in the African American communities they live and serve within for some time. The Kansas Beats the Virus (KBTV) initiative provided a resource to help mitigate some of those disparities.

Nearly 50 projects in Wyandotte County were funded during the KBTV initiative, making it the second-highest county receiving KBTV grants.

NBC Community Development Corp., which Crawford leads, was a particularly prolific facilitator and convener, arranging nearly 90 meetings. NBC CDC has been addressing health inequalities for more than a dozen years.

Roberson, a co-pastor of Berean Bible Fellowship Church who operates KC United! Youth/Family Sports and Education Initiative, convened or facilitated about 30 KBTV meetings. Ricketts, CEO of Turning Point Training and Development, said there were days she “was numb from sitting, but it was worth it,” as she facilitated and convened about 40 meetings in a couple of weeks. Some projects involved students at Kansas City Kansas Community College, where non-Whites comprise the majority of the student population. Ricketts is the college’s foundation board chair.

The director of pastoral care with Evangelistic Center ministries, Ricketts also reached out to other faith-based communities in Leavenworth and Kansas City to get them involved in projects.

Some of the best projects, Ricketts said, were those that “met people where they are.” One project involved putting together cleaning and sanitizing kits that were dropped off at apartment complexes, while another involved stocking self-care kits in food pantries. One project funded a refrigerator in the community college’s food pantry.

“The best time to know your community is yesterday. Don’t wait for a major issue to happen. Know your influencers in the community and build good relationships.”

Moore, a project director at the University of Kansas Medical Center and active volunteer with area nonproﬁts, also helped convene and facilitate meetings. Several of his projects involved student groups. 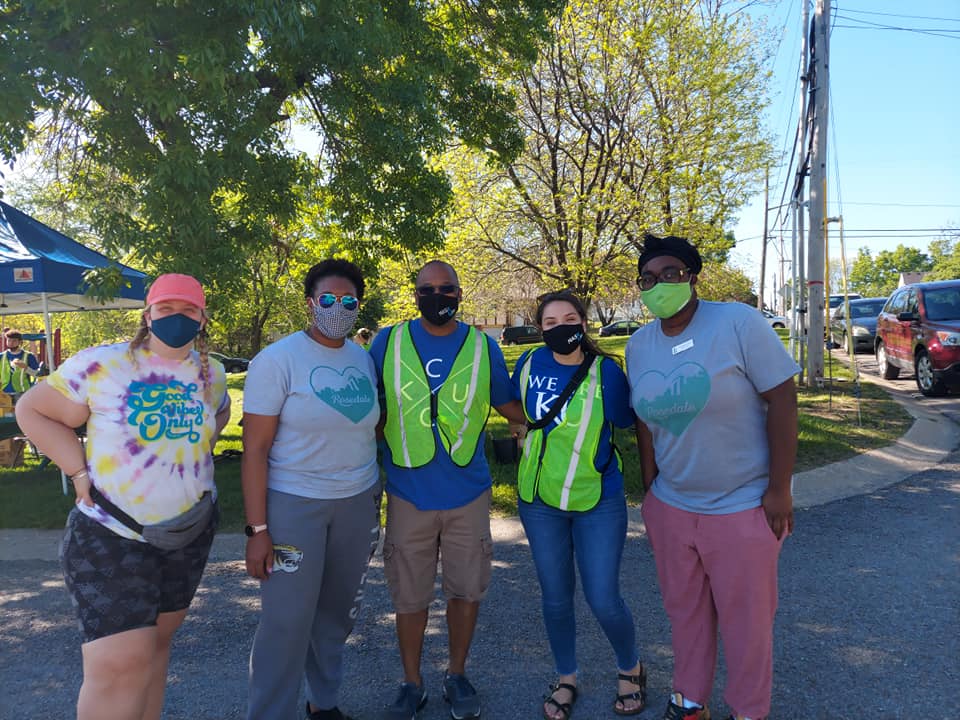 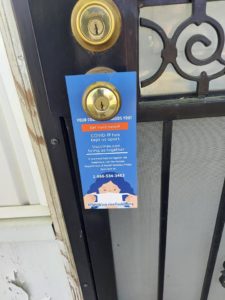 For example, Moore worked with the KU Med Center Academy Health Student Chapter, which created and distributed COVID vaccine door-hangers within the Rosedale neighborhood where the center is located in Kansas City, Kansas.

During one meeting Moore convened with youth, the kids decided they wanted to address reducing concerns about COVID-spread in multigenerational households. Moore later heard from the adults involved with those youth that “they were excited to have a space to talk about how (the pandemic) was affecting their family and actually coming up with solutions.” The solutions involved providing face masks and gift cards for delivery services. 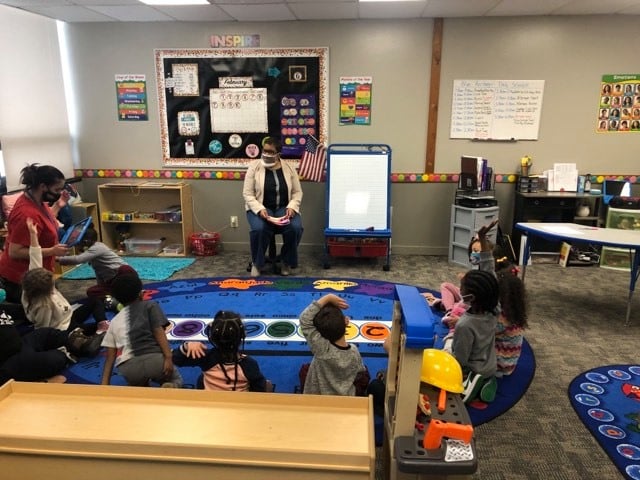 Moore said he was “pleasantly surprised” at the level of engagement he saw happening with the KBTV initiative in Wyandotte County; it showed that people were eager to have an impact.

Ricketts agreed. “What worked well was this was an opportunity to bring people together … people who are passionate about their community and about making an impact in their community. When people get excited to make an impact, it’s easy for the chain reaction to happen.”

Wyandotte County already has “a fairly well-connected community among those who have worked on equity issues,” which helped create successful KBTV projects, Ricketts said. “The best time to know your community is yesterday. Don’t wait for a major issue to happen. Know your inﬂuencers in the community and build good relationships.” 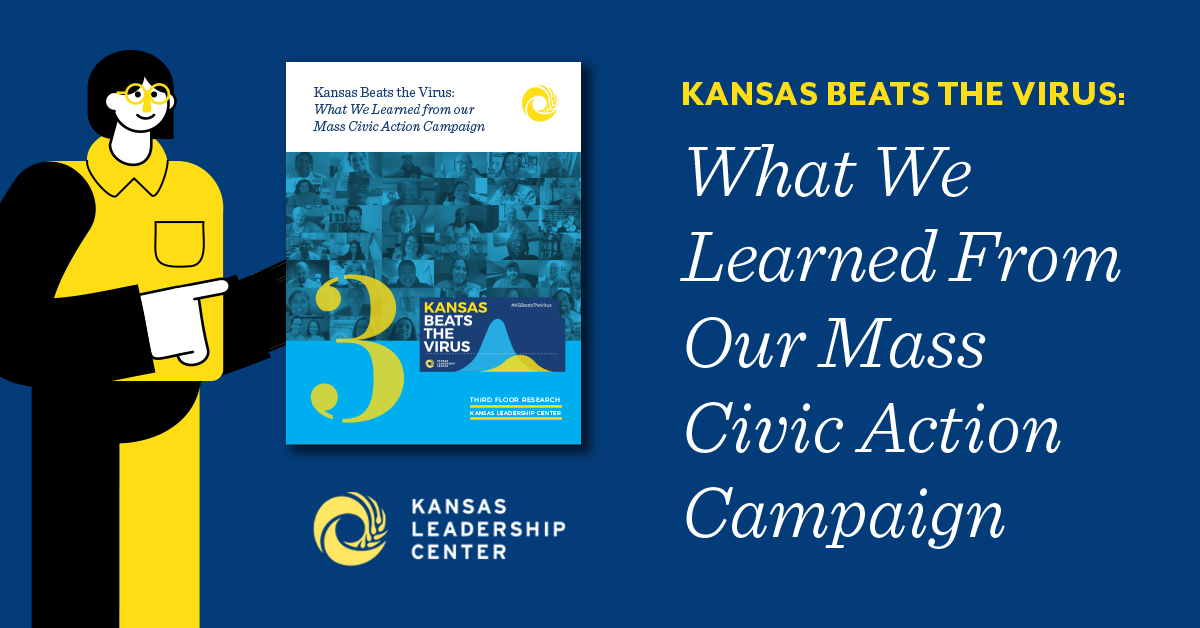