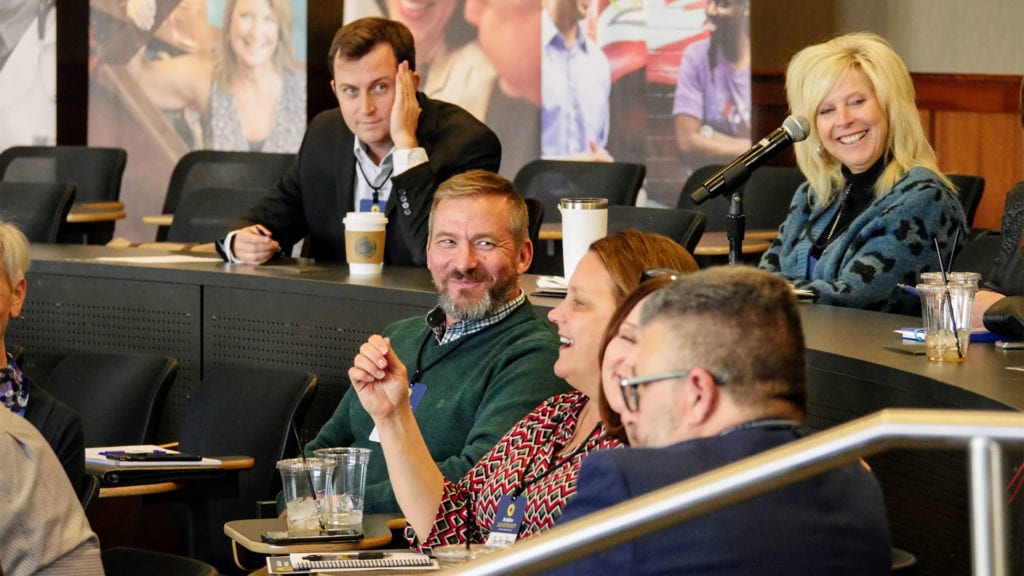 Wichita, Kan. – On November 18, 2019, the Kansas Leadership Center (KLC) hosted their first event for KLC alumni serving as elected and appointed officials in state or local government. “Leadership in Public Service” was an opportunity for attendees to share leadership learnings, best practices and support. 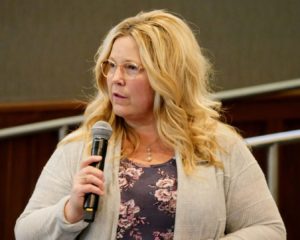 “The idea behind this event was to give KLC alums who have served in or currently hold elected and appointed positions an opportunity to share experiences with each other while also offering advice to KLC. Engaging this group of alums in this way can help us learn how we can best serve others in public service and understand the pressures of running and holding elected and appointed positions,” said Racquel Thiesen, community leadership programs chair for the Kansas Leadership Center.

Attendees at the “Leadership in Public Service” event discussed topics covering roles and expectations, experience applying KLC competencies in their position and how KLC can be a resource for leadership development for elected and appointed officials. 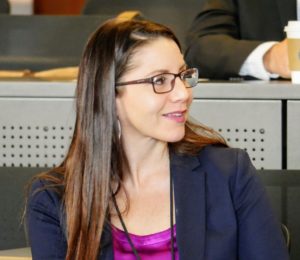 “I’ll be in a situation in early January where I’ll be working with new voices that I’m not familiar with. This event was a good opportunity to review the KLC competencies and get input on engaging with others constructively,” said Jade Piros de Carvalho, vice mayor of the city of Hutchinson.

An article in KLC’s The Journal written by Kim Gronniger shared that many KLC alumni across party lines serve in state government. “More than 50 current and former legislators, nearly 70% of whom are Republicans, have attended KLC trainings.” Currently, “four cabinet secretaries in Gov. Laura Kelly’s administration – Delia Garcia, Laura Howard, Julie Lorenz and David Toland – have been schooled in Kansas Leadership Center ideas” along with Deputy Secretary of Commerce Patty Clark and Director of Appointments Scott Allegrucci.

“To create the strongest, healthiest and most successful state possible, we need key elected and appointed officials exercising the type of leadership taught at KLC. A type of leadership that encourages working across divides, engaging all the voices and helping communities make progress on our toughest challenges. We don’t take a position on issues or elections. We have alums on all sides of every question. But we do believe deeply that living out the KLC ideas in the realm of public service is extremely important for the future of Kansas. We are thrilled to see more and more public officials doing just that,” said Ed O’Malley, president and CEO of the Kansas Leadership Center. 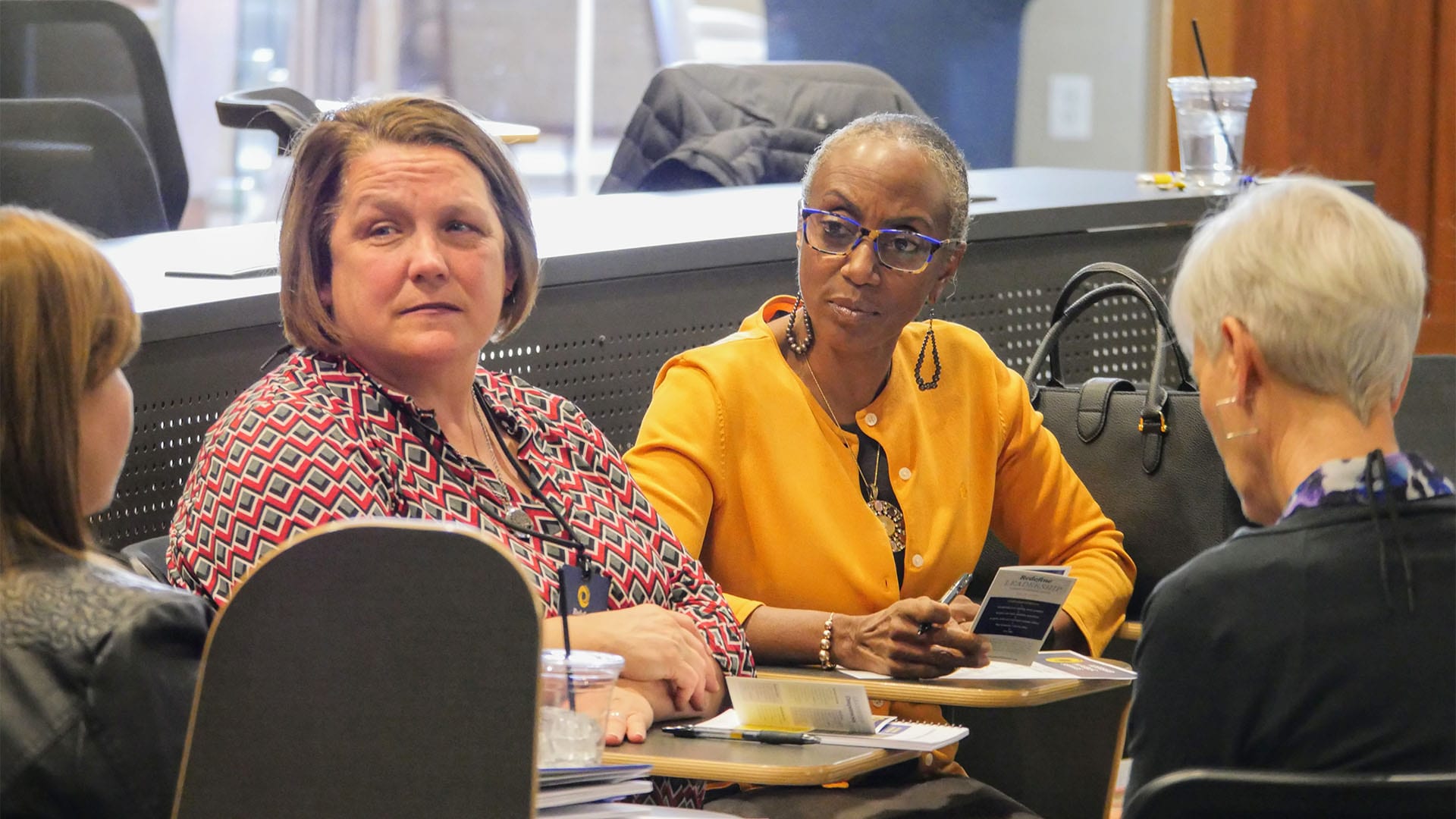 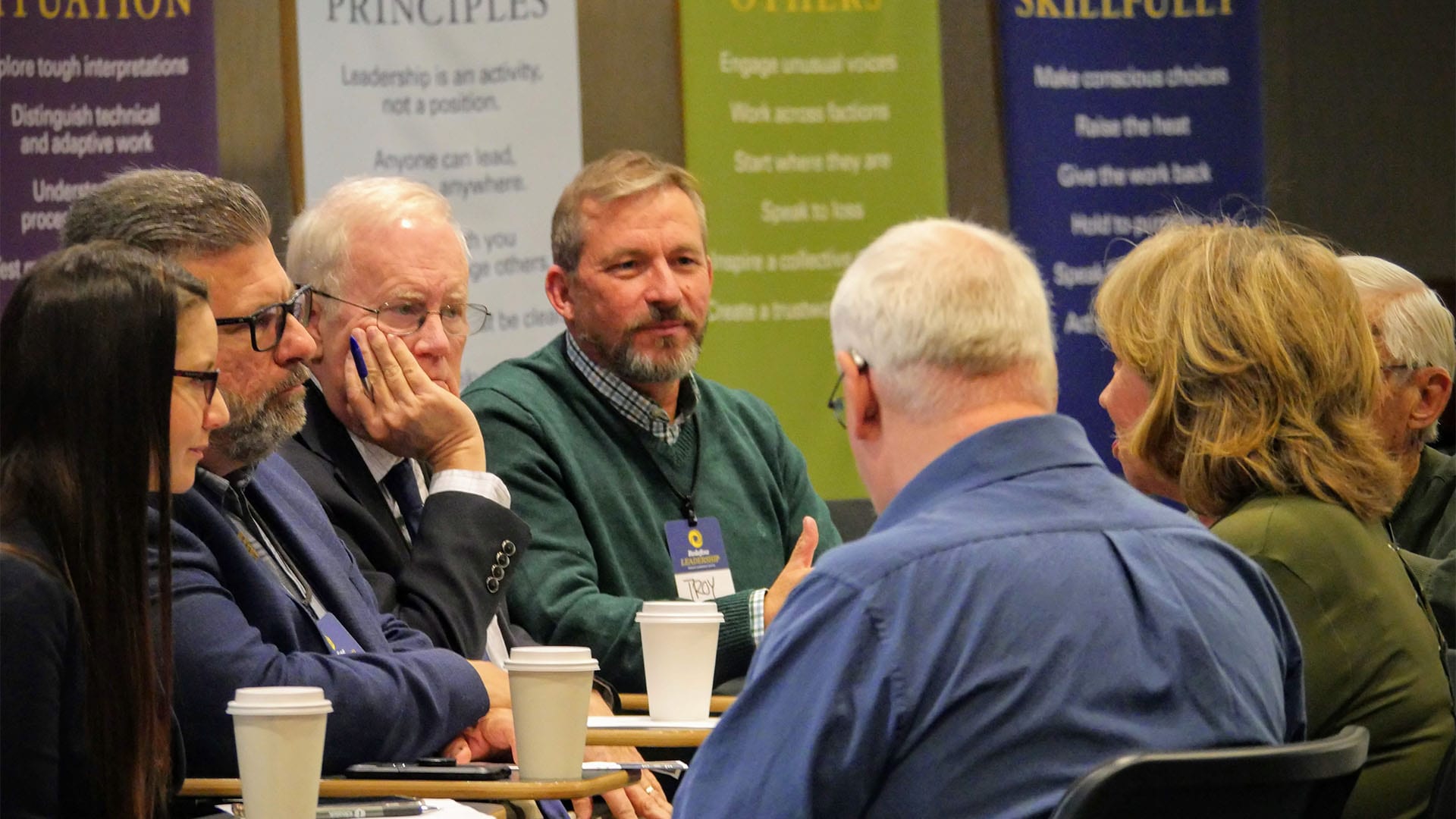 About the Kansas Leadership Center

The Kansas Leadership Center (KLC) is a first-of-its-kind educational organization founded to foster civic leadership for healthier Kansas communities. Its programs and teachings present leadership as an activity available to anyone at any time. KLC offers training for organizations, teams and individuals as well as advanced programs for leadership development practitioners. It provides development grants for civically oriented organizations in Kansas, partners with local community leadership programs and offers customized trainings for the business sector. KLC hosts civic leadership forums and encourages Kansans to take active part in public life for the common good. KLC Press publishes books on leadership and The Journal, a nationally recognized, award-winning civic leadership magazine. Based in Wichita, KLC receives core funding from the Kansas Health Foundation. Learn more at https://kansasleadershipcenter.org.