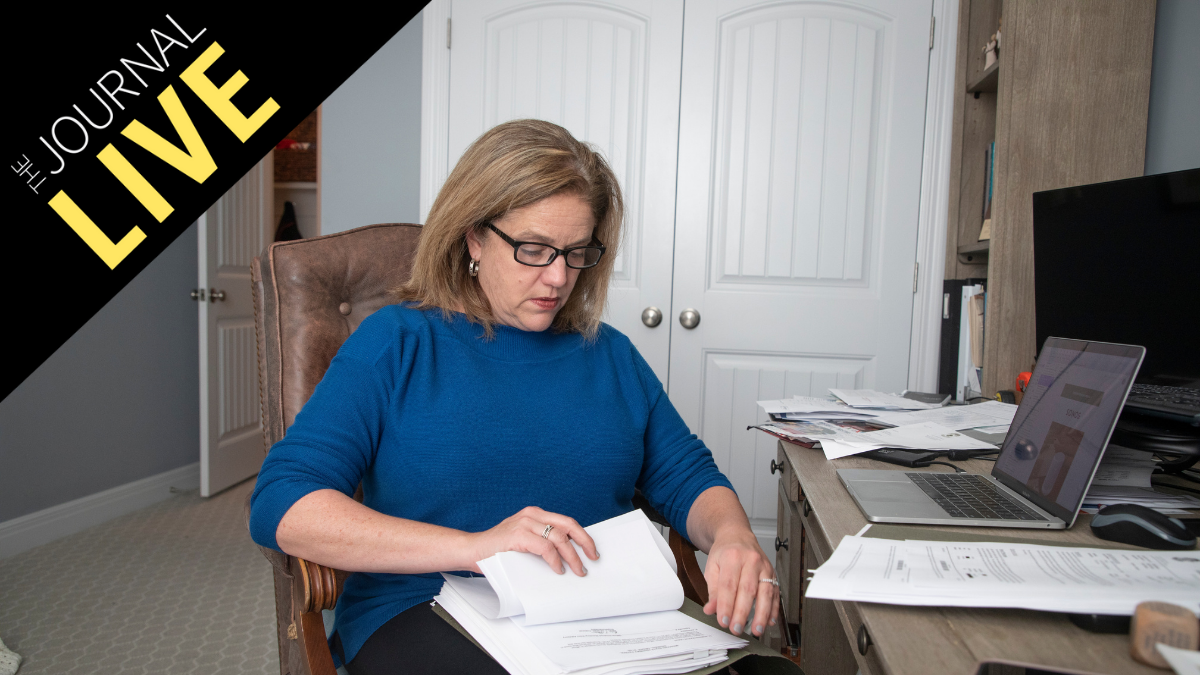 When Sheila Albers couldn’t get answers to the questions she had after her 17-year-old son was shot and killed by police while he was in the midst of a mental health crisis, she didn’t give up. Instead, she kept pushing, using open records laws to unearth information that shed new light on aspects of the case, mobilized residents and helped change the ways Overland Park responded to incidents involving people facing mental health challenges.

Albers was neither a journalist nor an open records expert when she began her quest. But while her story shows how everyday people can leverage public records to foster change, such efforts remain uncommon. Why don’t more Kansans use open records to influence the direction of their communities? What do Kansans need to know about using them? What challenges do they create for local governments? And do all Kansans need to know about navigating the system?

Join Chris Green, executive editor of The Journal, in conversation with panelists that include:

If you haven’t received a copy of the 2022 Winter Journal, you may register below to have one sent to you.